Opening Ceremony of the New Classroom Building and Trim Trail 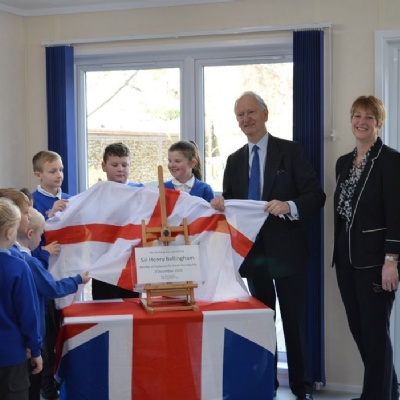 Snettisham Primary School opened its new two classroom block on 2 December 2016 at 1100 hrs. Sir Henry Bellingham was the official guest in attendance and formally opened the block and the trim trail. During the opening children from Snettisham Primary School escorted Sir Henry Bellingham around the school and performed the schools anthem before he officially opened the sites and unveiling a commemorative plaque.

The school was first opened in 1875, as Snettisham Board School, a mixed school, admitting infants and children mainly up to the age of thirteen years. In 1956, all pupils over eleven years were transferred to Secondary Education elsewhere and the school became Snettisham County Junior and Infant School, taking children between five and eleven years. The Education system in the area was again re-organised in 1980 and the school became Snettisham First School taking pupils from four plus to eight years. Twentyfour years later the system was re-organised once more and the school re-opened in September 2004 as Snettisham Primary School.

The next step in the school’s history took place in June 2014 when the school became an academy within the West Norfolk Academy Trust.

In Nov 2015 West Norfolk Academies Trust made the decision to demolish the aging classrooms situated to the rear of the main school and replace them with a two/three class base modern modular building. The building is designed to be a flexible space offering opportunities for all age groups and is a demonstration of the Trusts commitment to the students, parents, staff and wider community. 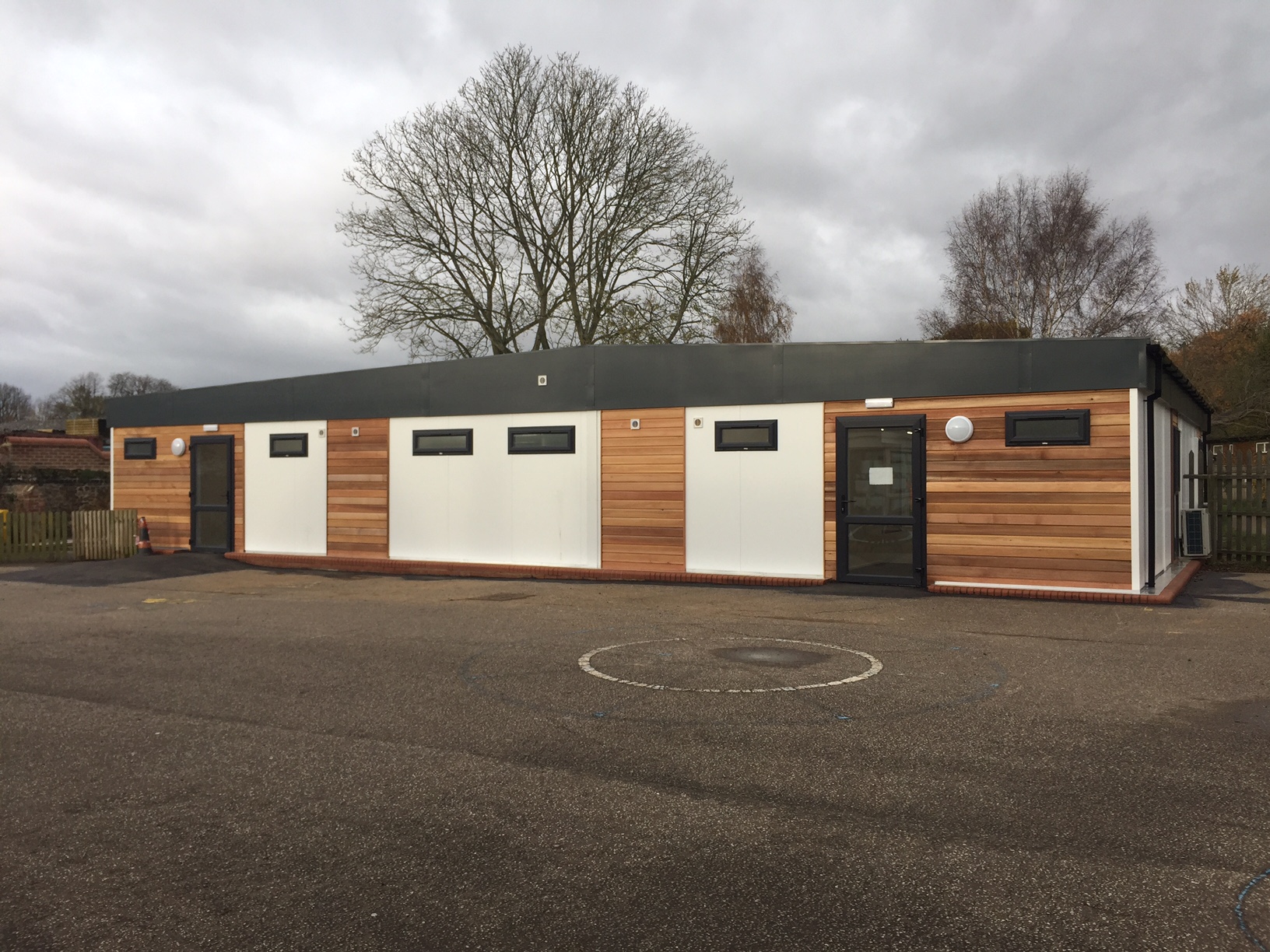 The ground to the rear of the new block was also in need of attention and a grant from the Big Lottery Fund was applied for to install an out door play area, in the form of a trim trail. This  is a valued asset to the school

and put the finishing touches to the refurbishment project. The trim trail will enhance the lives of all the children that attend the primary school today and in the future. Sir Henry Bellingham also opened this on the schools behalf.

A video diary was recorded by Mr K Lewington of WNAT from day one of both projects and can be viewed below:

“We are very proud of the achievement at Snettisham primary School. Having been in special measures it is now a strong and thriving Primary School. This is a significant investment in the future of the School and we look forward to many young people and families joining this thriving village community.”

“This is a really important day for Snettisham Village and a historic day for Snettisham Primary School, to see a project of this scale, £250,000 come to fruition. I would like to congratulate all those that made it happen and it has secured the future of the school for the next generation.”

“It is a very exciting new era at Snettisham Primary School. This will give the school impetus to develop and sustain available education for the community of Snettisham.”

The Big Lottery Fund does some fantasitc work up and down the country and: 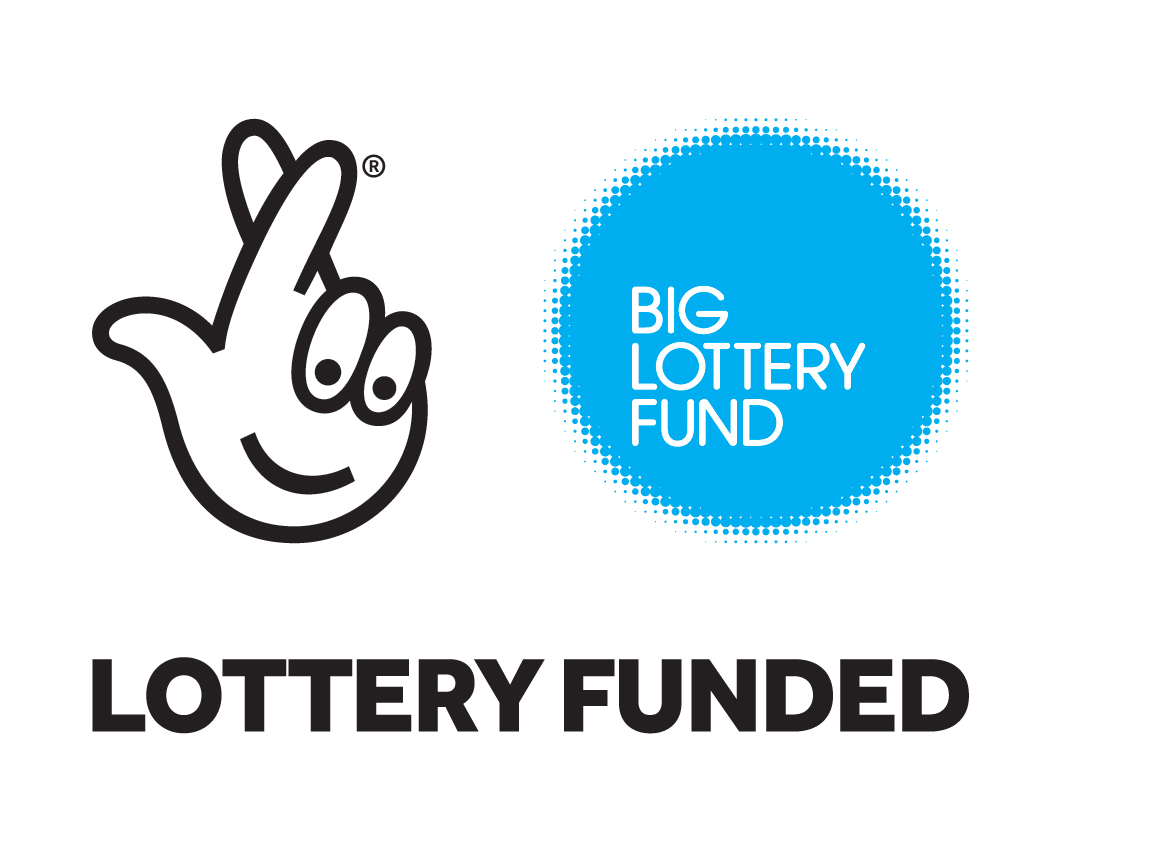 To read about this in the local press please follow the links below: